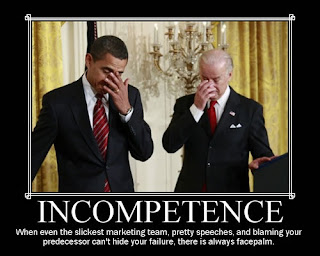 Looks like I've fixed the comments with a whole new template.  Probably time to shake things up anyway, I've had that same template forever.

He served his country well in the Marines during the Vietnam War era, but somehow lost his way after the ABSCAM scandal, yet the people of Pennsylvania continued to elect this bag of corruption year after year.

Seems the only way to get rid of some corrupt senators or congressmen is to have them die(see Ted Kennedy).  Here's hoping the swine flu makes its way through the chambers sooner rather than later.

In honor of the son of Bart Stupak, congressman from the upper penninsula of Michgan, who committed suicide, there is a scholarship for aspiring olympians at Northern Michigan University which is funded by the federal government.  While the merits of the federal government funding any scholarships can be debated in a different post, this one is dedicated to those who work in collaboration with President Barack Hussein Obama.  Stupak went along with Obama's healthcare plan, with the insistence that abortion not be covered, making life very uncomfortable for President Obama and his sycophants.

Yesterday, the budget that President Obama delivered to congress included the removal of funding for that scholarship.  Apparently it's Stupak's turn in the Obama Barrell

Soft targets are the best targets and the majority of healthcare systems are pillowy soft....
at 2/02/2010 04:51:00 PM No comments:
Newer Posts Older Posts Home
Subscribe to: Posts (Atom)
“Crouch down and lick the hand that feeds you. May your chains rest lightly upon you and may posterity forget that you were our countrymen.” - Samuel Adams